Receiving a cup of coffee instead of a coke or fried squid instead of nachos? Very few people don’t react when there’s a mistake in their order. DDB Brussels and Ellis Gourmet Burger launched The Wrong Order, a stunt in which clients were pranked when receiving their order, the whole thing filmed by 7 hidden cameras.

Spoiler alert: Not every mistake has been caught out. The beef burgers were replaced by The Beyond Burger without informing the clients and none of the meat-eaters noticed the difference.

Makes sense, The Beyond Burger is an alternative to meat with the same taste and texture as beef.

Ellis Gourmet Burger decided to put The Beyond Burger on their menu for all clients who wish to avoid meat from time to time, but also to help meat-eaters who would like to become flexitarian.

Ellis thereby responds to a growing trend towards healthier food and a healthier lifestyle.

“More and more people opt for plant-based alternatives to meat and we would like to be the first to respond to that demand. Although meat alternatives aren’t new, the meaty taste is unparalleled. The Beyond Burger changes that.”, explains Thierry Canetta, Ellis Gourmet Burger’s CEO.

The Beyond Burger is also a full alternative for meat-lovers. They can now eat vegetarian food without having to compromise the taste. The average Belgian is and remains a carnivore though. That’s why, the classical hamburgers will stay on the menu.

Want to try it out? Discover The Beyond Burger now in an Ellis Gourmet Burger restaurant near you. 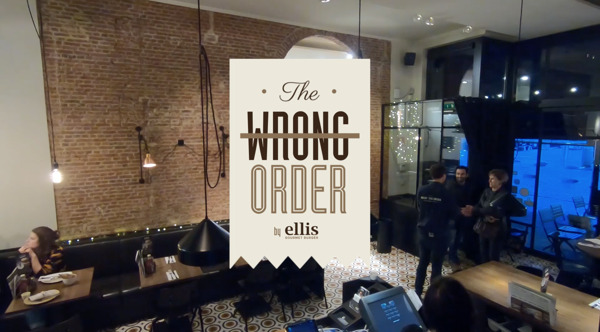