Skip to Content
Wednesday, November 14, 2018 — Volkswagen and DDB Brussels launch Off track, a sequel to « Behind The Wheel’’ : a new series in which six passionate Belgians drive around the country in search of the most authentic and unknown places. A guide to Belgians beauty, full of human experiences. Chef Herwig opens the series with his personal story about backstage cuisine, evasive moments and black sausage.

Far from the pressure
The series stars with Herwig Belmans’ story. He wandered the world while cooking backstage in some of the most renowned musicians’ lodges. His legendary discretion and his local produce cuisine made him the stars’ personal chef. He loves coming back to his favorite little corner of Belgium : The Campine. When he feels like taking a brake from the frantic pace of the musical world, he takes his car and heads for nature. He finds happiness and tranquility in the sandy region around Mol. The Campine is the perfect place for a road trip along woods, prairies and magnificent bodies of water.

"Van vlees en bloed"
Proud to be Belgian, Herwig often tries to give his preparations a touch of belgian cuisine. He thus got various worldwide celebrities to try out Campine’s black sausage. One of our countrie’s genuine but hidden culinary traditions from a town called Rauw. That’s where one of the best Belgian butchers’ is located, renowned for its unique black sausage which inspired a television series “Van vlees en bloed”. Their black sausage, lard, brawn and other filets are officially recognized as controlled products from Campine. Now savour the first episode of the Off track series. 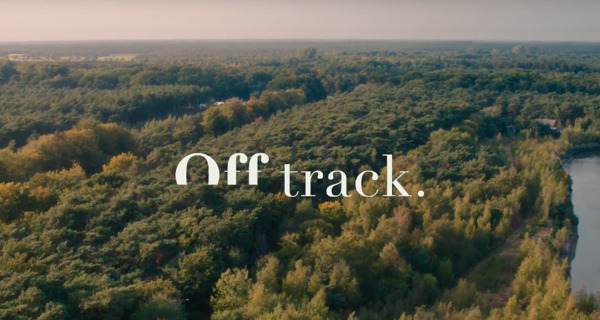