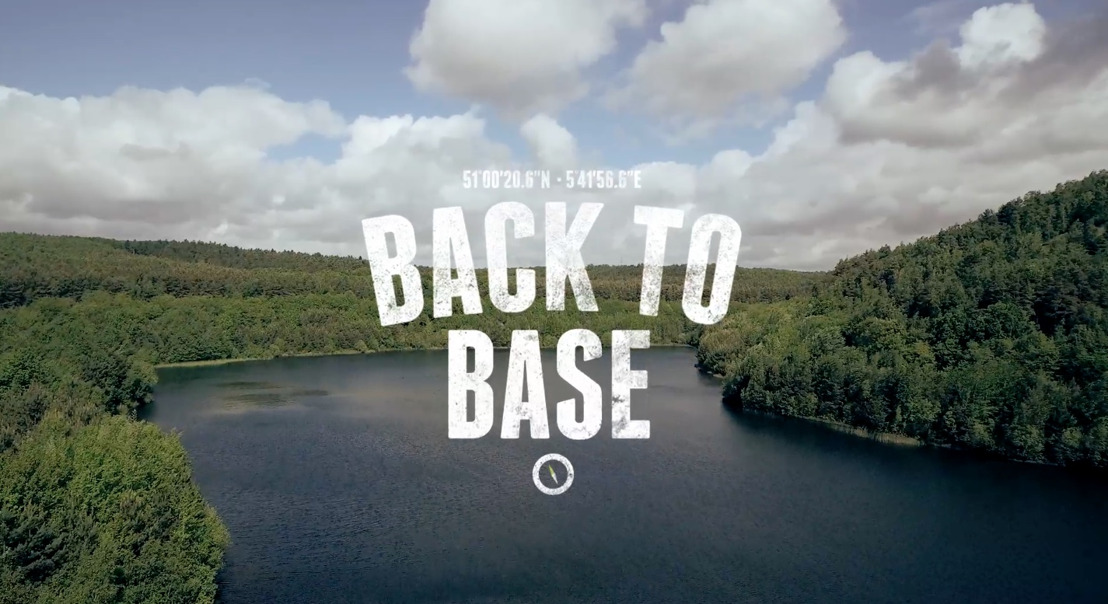 We are woken by it in the morning. We read the news on it as we travel to work on the metro, we use it as GPS when we lose the way, we can remotely control our central heating with it... And so much more.  The smart-phone is becoming increasingly important and is the third arm for most Belgians. BASE is convinced that the evolution will only increase in the years ahead and that the smart-phone will be given even more functions. That is why BASE launched its new slogan ‘Go mobile’ on 12 April.

Can you survive today with nothing but your smart-phone and the BASE network? We think so! That’s why we decided to put it to the test... and we dropped one person, Gideon, for a whole week in the National Park Hoge Kempen... with only his telephone and 4G.

The result of his adventure can be seen in a genuine web series of five complete episodes:  ‘BACK TO BASE’. The first episode quickly shows that surviving with only a smart-phone is not, it would seem, that bad. Which toadstools are edible? How do you build a sleeping place? How do you start a fire? Gideon found an application or a YouTube tutorial for everything.

But there were also some more difficult moments. To fight boredom, Gideon could listen to music, play games and phone his best friend and his mother daily.  On the other hand, there are no apps to combat fear. The first day he had to take care of a tick bite and he was forced to ask the crew for a pair of tick tweezers. The lonely nights were unpleasant, even though a virtual open fire flickered on his smart-phone.

“The most uplifting moment was when a drone arrived to drop a pizza. The most worrisome moment was a confrontation with a wolf,” says Gideon.